A low budget film at the Montclair Film Festival that has recently been picked up by a distributor, this is a great character study of two old high school friends who reconnect after many years in their hometown of Warwick Rhode Island. Peter is a Wall Street financier, successful and in no way ready to enjoy returning to Warwick to take care of his grandma’s estate and funeral. He loses his wallet on the way and ends up depending on Donald, an unforgettable character played by the director and writer, Kris Avedisian. Over the course of 24 hours the two go through a roller coaster of emotions and experiences, encountering old “friends”, crushes, and haunts along the way. I can’t do justice to the realness, (enhanced by the hand held camera) but I will say that my wife was really upset afterwards due to the Donald character, who is the super clingy friend who literally won’t leave you alone. I really liked it! 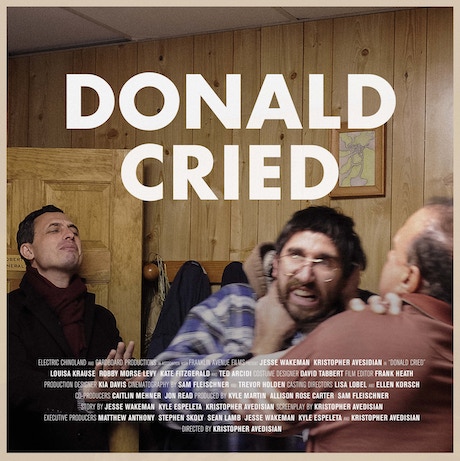