Portraying a couple of the most genuine family arguments scenes I can remember, with every character perfectly cast and believable. Summary: two 20-something brothers, Rahul (little older, successful novelist, entrepreneur, lady killer type looks) and Arjun (aspiring/unsuccessful novelist, restaurant worker, scruffy and lacking the self-assured confidence of his bro, but also super good looking), are called to their family home in India from their lives in London and New Jersey respectively to show respect to their ailing grandfather, Dadu. Dadu is the real star of this film, while in his sickbed due to an ailing heart he hasn’t lost any of his lust for life (emphasis on lust) and is the glue that tries (emphasis on tries) to hold his family together as husband and wife, brother and brother, son and father, son and mother, all have their conflicts over the course of this 2 and a half hour Bollywood film, all contained within mostly a few weeks. Rahul explains his secret to a good novel: give the people the happy ending they want. Does this movie do the same? Go see it to find out, I’m not telling. It’s a lot of fun amid the drama, and especially note the charismatic and beautiful but hyper charmer, Tia (played by Alia Bhat), who quickly captivates the interest of both of the young dudes. 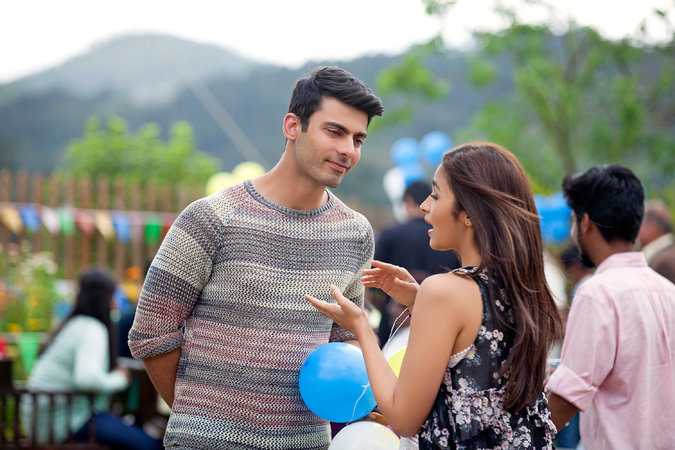